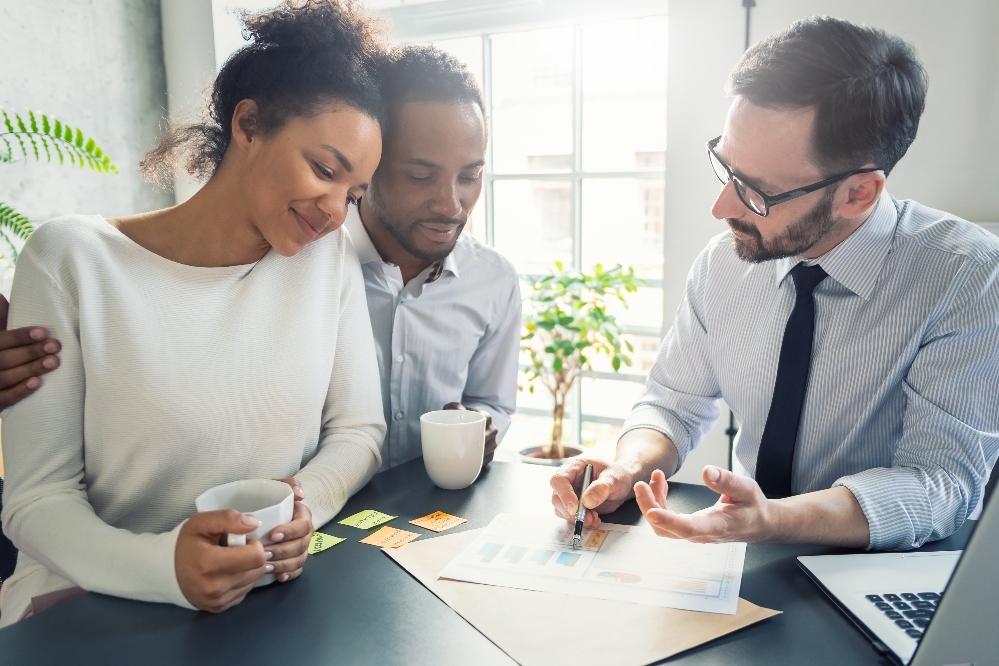 Prenuptial agreements have become increasingly common as people are getting married later in life.  Individuals may have established independent wealth or assets prior to a marriage, including retirement assets, stocks and bonds, or real estate.  More common factors when a prenuptial agreement may be beneficial are:

In the past, there were concerns with whether a prenuptial agreement would damage a relationship.  However, as they become increasingly common, there is no longer the same negative connotation.  In fact, married couples have said that is strengthens their relationship because it gives the parties an opportunity to discuss what would happen in the event of divorce or death of one of the spouses and allow them to enter the marriage with more certainty.  Our attorneys know what’s important to include in the prenuptial agreement to best protect your interests.    Call us to today to set up a consultation!

Trending Now
Prenuptial Agreements in Michigan
Parenting time and travel
What happens to a house during probate?
How to handle Holiday Child Custody and Parenting Time issues
Categories
Archives

Request a Case Analysis With Us